Around the Verse Episode 15

Featuring News from Around the Verse, Makers of the New Horizon Map, Bug Smashers, MVP, an Interview with Jump Point editor David Ladyman, and a Sneak Peak at tomorrow's Concept Sale the Redeemer!

PAX Aus tickets on sale, have about half left. Event and BBQ

LTI still not going to be a big deal.

Last weeks contest - winner is notdagger. Pretty cool but they are not going to use the winning idea

News from around the Verse

Broken Moon Size has been increased and being tested.

LA - getting Mustang Variants into the Engine

Foundry42 integrating FPS into the game for Ep 1

Carrack is getting additional concept work

They think it's "sexy" (only in private).

Mark Abent tracks down AWOL lens flares on the M50.

Your 5 Speculative Locker Contents (for comedy)

David Ladyman (Forum Feedback held off this week as the individual was not available), Editor of Jump Point, and manager of the Languages project.

Working on seven ship brochures.(Carefully NOT saying which seven.)

Three linguists, each working on one of the languages.

To repeat an important disclaimer: You will not need to learn the languages in order to play the game.

Talked to some promising new writers at ComicCon.

May do Strategy Guides for Squadron 42. 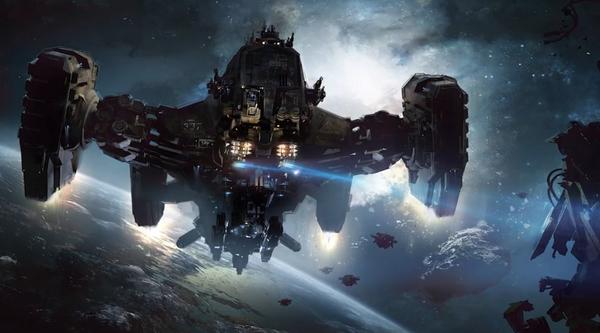