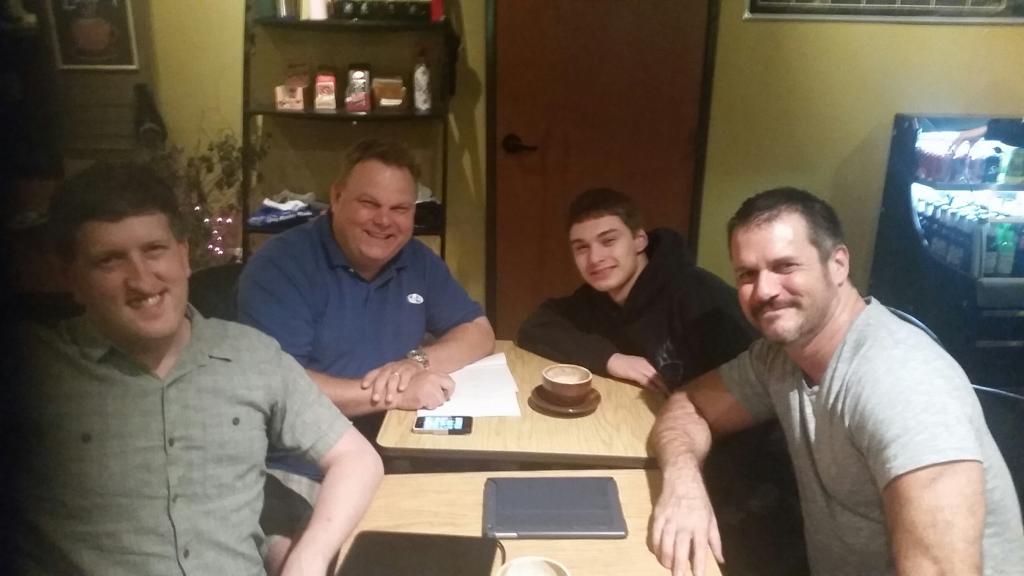 Update - 2014-11-05 - Eric has changed the time of his stream to not coincide with Around the Verse. Now 10AM Central Thursday.

(Citizen Star News) - 2014-11-04 - We held off on this article because we couldn't quite confirm it. Hoped against hope that there was something in the works that keep our dear friend, Eric "Wingman" Peterson still part of the team at Cloud Imperium Games making the BDSSE, Star Citizen. If you caught last week's Friday Night Show on The Base, you'd know we ran a segment we called "Were the Frak is da Wingman?"

Long time dev and hero of the cause, host with the mostest of Wingman's Hangar, Eric Peterson has left CIG. Taking up his new role as he puts it "cheerleader and dedicated (golden ticket holding - oh yeah baby) backer."

And, if you want to see what I am up to next, please come join my new forums at: http://peezocker.com/ A temporary name for sure. I will be livestreaming this Thursday at 10am central to talk about what we want to do next. ~ Eric “Wingman” Peterson

(Citizen Star News) - 2014-10-19 - At the time of this writing, it is becoming increasingly clear that Eric "Wingman" Peterson, President of Production and Head of the Austin Studio, is leaving CIG. It's a painful shock. There's no way to sugar coat it, for many long term backers, the Wingman was as much the face of Star Citizen as Chris was. His beloved show, Wingman's Hangar, would come to us every week and let us know what's going on with a demented wacky friendly sense of humor.

So what's going at CIG? 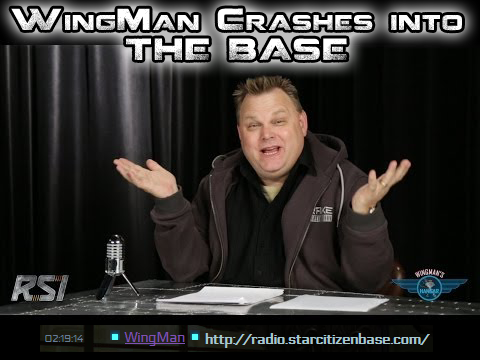 This emotional episode features a retrospective of all the last 70+ shows with interviews and behind the scenes moments.